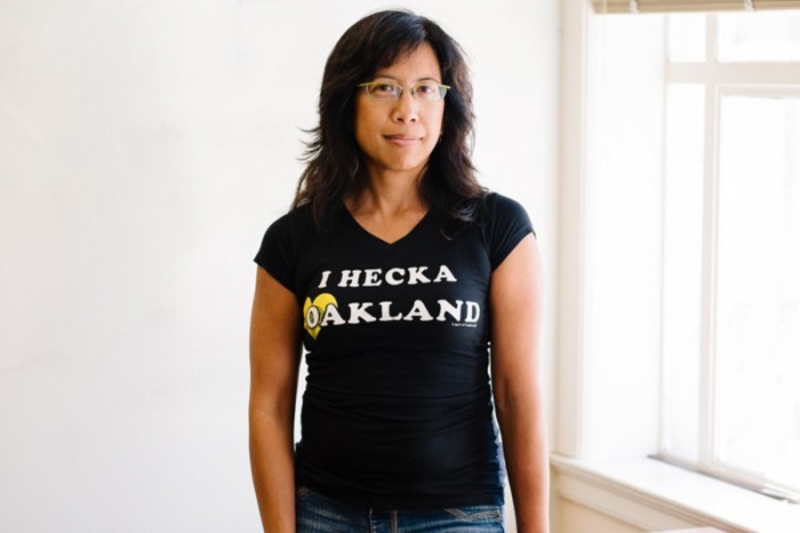 1. Oakland approved one of the strongest urgency moratoriums on evictions due to the coronavirus in the state during a special Oakland City Council meeting on Friday afternoon. The moratorium includes prohibitions against residential and commercial evictions, rent increases, and late fees for tenants who have been financially affected by the coronavirus.

2. BART, amid a 92 percent drop in ridership, is considering the suspension of Sunday train service, the San Francisco Examiner reports. BART is facing the possibility of a $442 million operation budget shortfall.

3. Miraculous improvements in air quality followed China’s decision to shut down its factories two months ago. The same thing is occurring in the Bay Area, the San Francisco Chronicle reports. The Bay Area Air Quality Management District is recording “unprecedented” reductions in particulate in the air. $$

4. Here’s another sliver of good news arising from the shelter in place order: “Overlooked animals are being adopted,” the San Francisco Chronicle reports. $$

5. Hayward may move to delay implementation of its recently approved minimum wage acceleration, set to increase to $15 an hour for businesses with more than 25 employees on July 1, the East Bay Citizen reports.

6. The sports calendar is devoid of events in the Bay Area, except in one place, Golden Gate Fields in Albany. While bets on thoroughbreds continue across the state despite the shelter in place order, race tracks are facing criticism for putting employees at risk, the Associated Press reports. 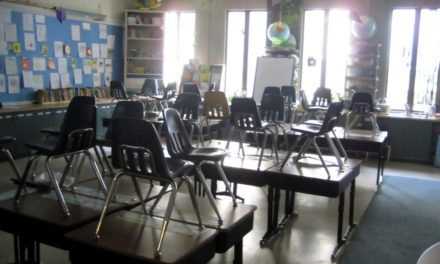 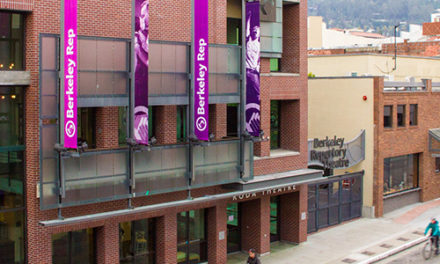 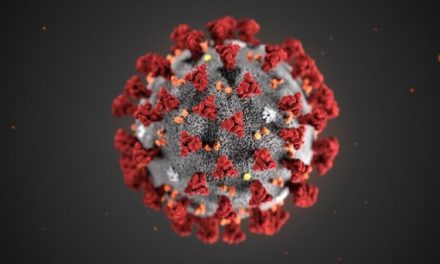 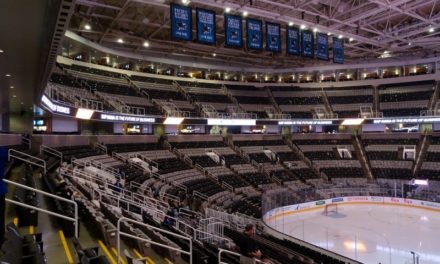